Prices are in New Zealand Dollars.

Compare all the top travel sites

The best hotel deals from all the top travel sites. Best price guarantee

Search the best Indonesia hotel deals on every device. Download the app for free 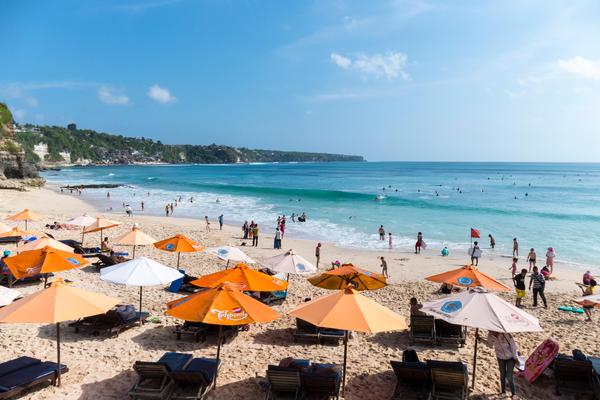 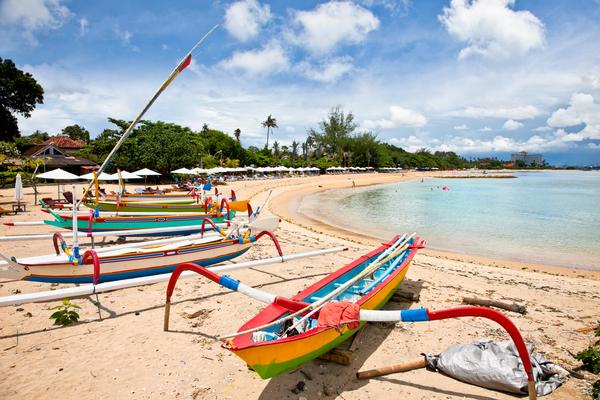 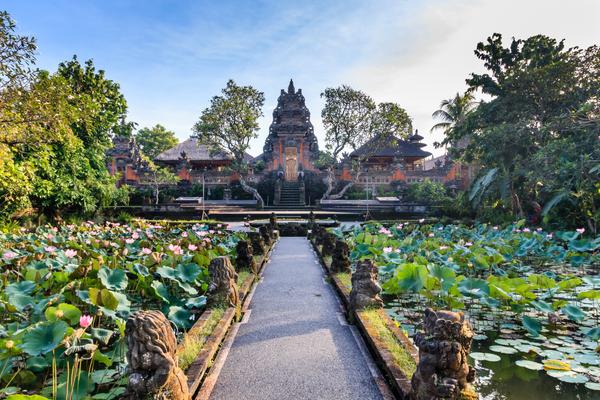 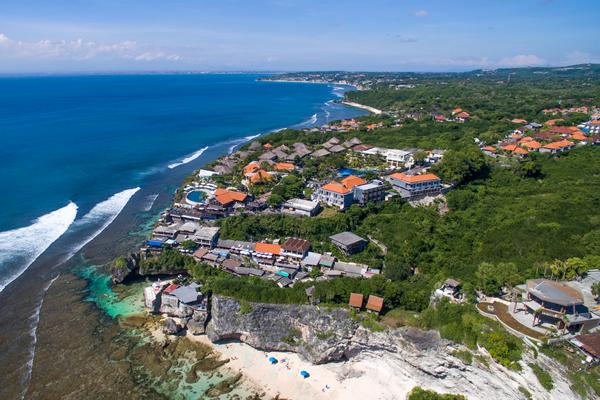 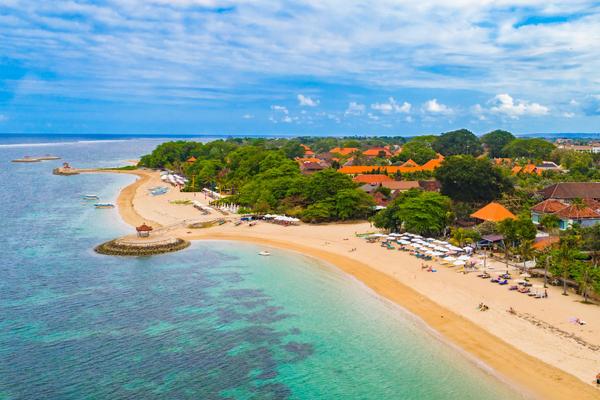 About Indonesia
With more than 17,000 islands scattered between the Indian and Pacific oceans, Indonesia is the largest archipelago in the world. It’s been an important trade hub since the 7th century, with the Portuguese, British and Dutch all leaving their mark. From the rainforested highlands of West Papua to the ancient ruins of Java, it’s a country that dazzles for its geographic and cultural diversity.

Whether you want to bliss-out on the beaches of Bali, trek to smoking volcanoes in Java or delve into the local culture of Tana Toraja, Indonesia’s attractions are as abundant as its islands.

Experience Bali. Ringed by white and black sand beaches pounded by legendary surf, Bali is the jewel in the crown of Indonesia’s tourism industry. You can trek up the slopes of jungle-clad volcanoes and photograph picture-perfect rice paddies, all while discovering the island’s unique Hindu culture.

Snorkel or dive Komodo National Park. Designated as a UNESCO World Heritage Site, the Komodo Islands are surrounded by marine-rich waters that offer some of the world’s best underwater adventures. On land, you can come face-to-face with the endemic Komodo dragon or relax on aptly-named Pink Beach.

Go volcano trekking in East Java. Situated within the dramatic Tengger massif, the smoking volcano of Mount Bromo is an icon of East Java. Pre-dawn treks are essential when visiting Ijen Crater to see its electric-blue flames rising from the luminous yellow sulphur rocks.

Discover Tana Toraja. Set within the rugged mountains of Sulawesi, Tana Toraja is home to a culture like no other where death is a celebration of life. Witness the elaborately painted, boat-shaped houses and see hanging graves fronted by wooden effigies as you explore its rural villages.